Time & Again are incredibly excited to welcome five new company members! They’ll be joining us in heading back to the 1940s and performing in Greyhounds for our Autumn/Winter 2019 tour!

Greyhounds will be coming to Sheffield 9th – 12th October and Cambridge 9th & 16th November, with more dates to be added soon. You can book tickets here and here!

We’re really excited to welcome to our new members to the company and to see them bring this story to life once again for brand new audiences.

Written by Laura Crow, Greyhounds entwines Shakespeare’s famous story of ‘warlike Harry’ with the everyday trials and tribulations of small village life during World War Two. Whilst the war rages above them, the residents of Shuttlefield village struggle to stage a production of Henry V to raise money for their local Spitfire fund.

The original cast, from the Edinburgh Festival Fringe 2018 run of Greyhounds, will also be performing for two nights of the tour. 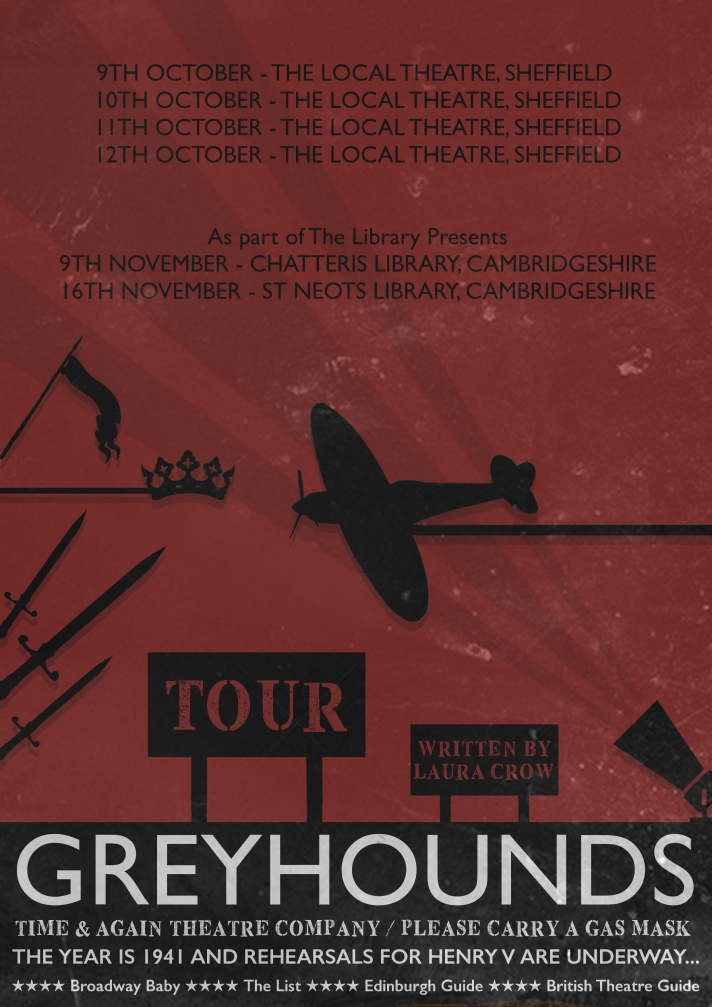 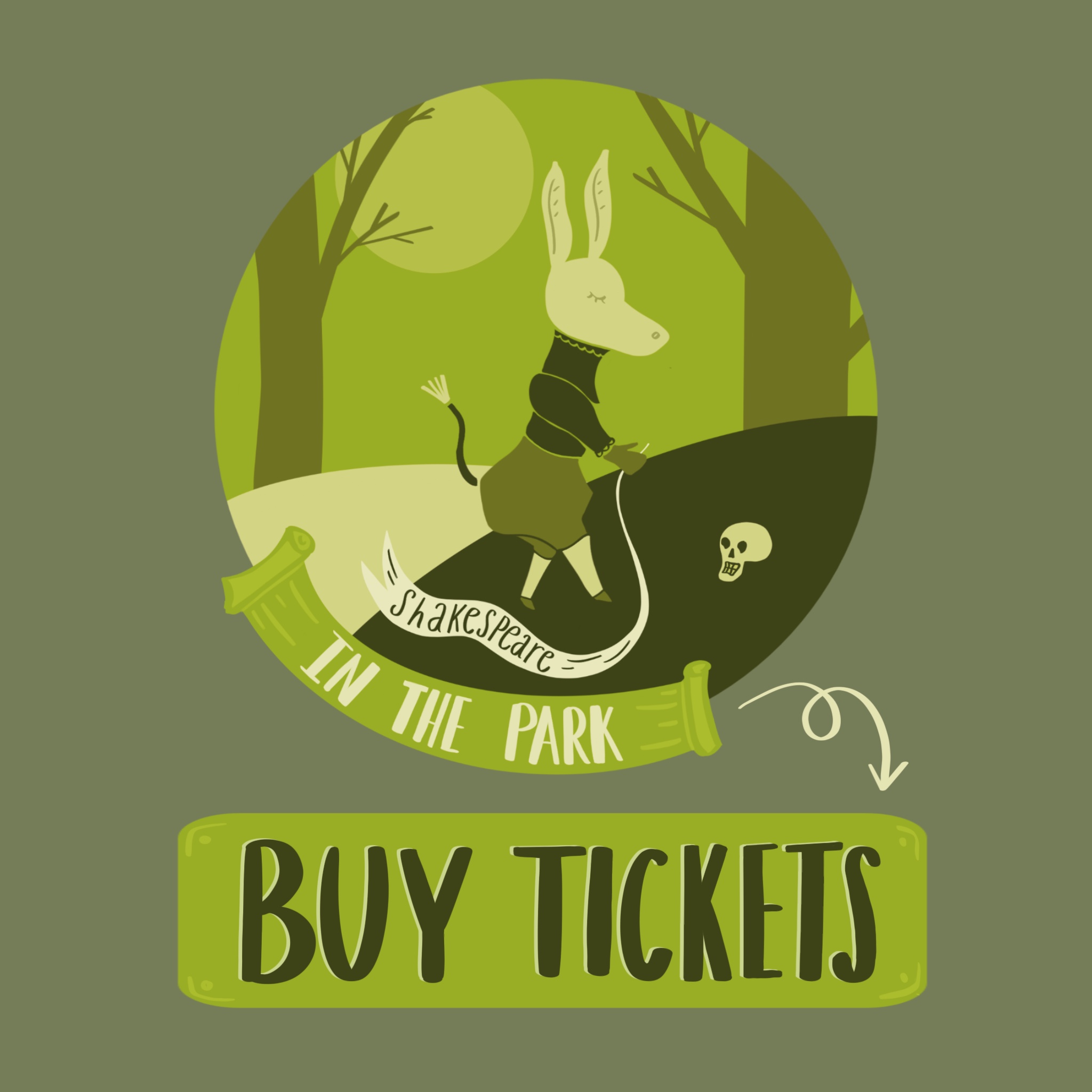 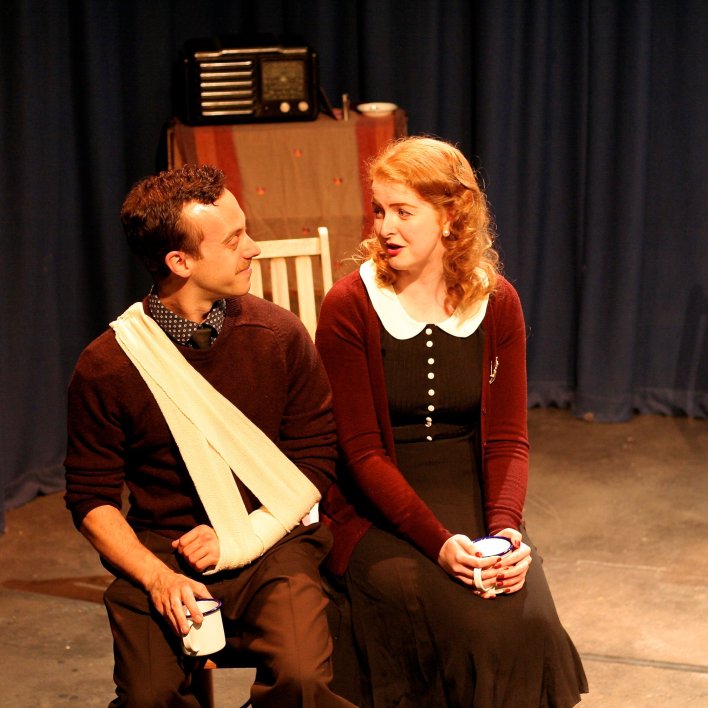 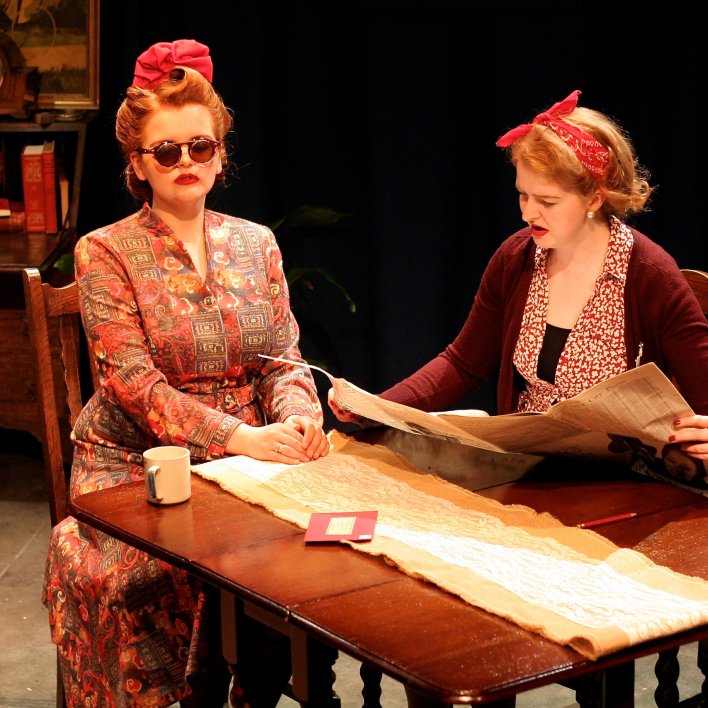 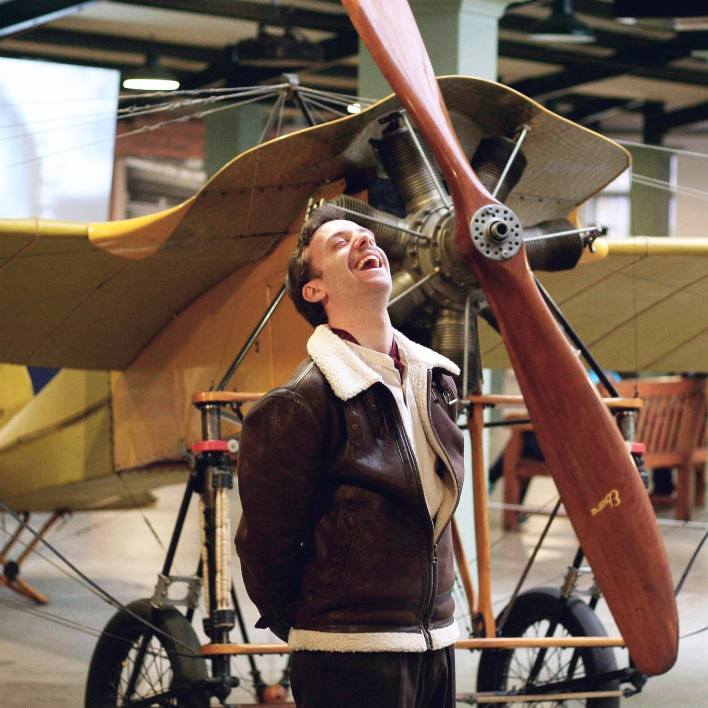 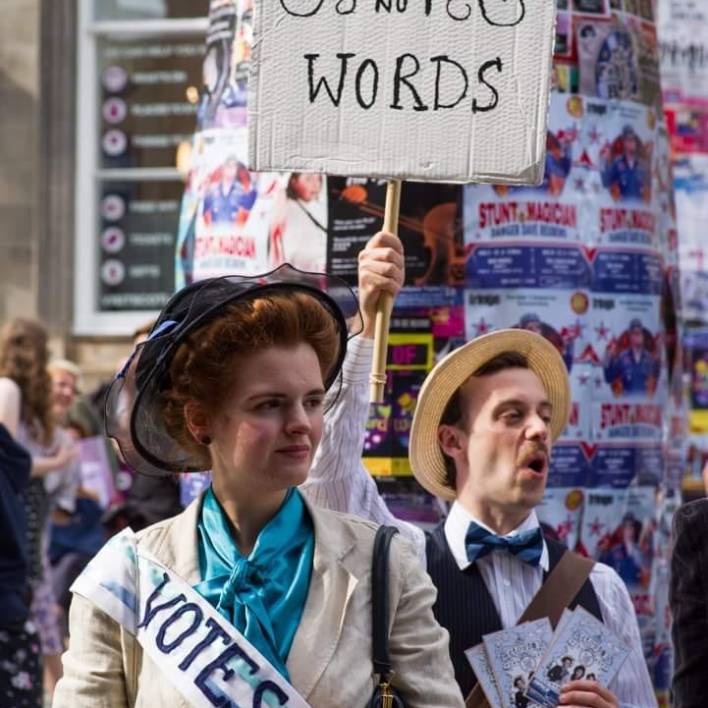 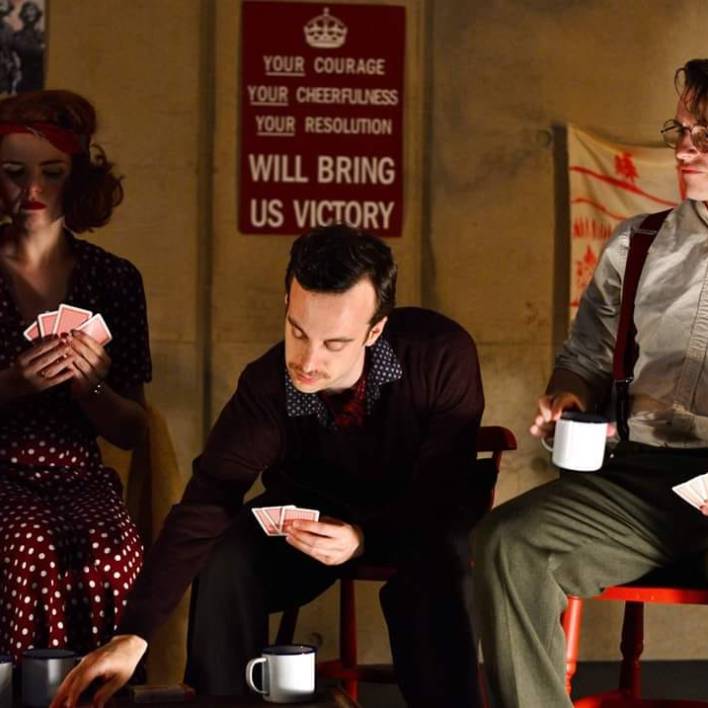 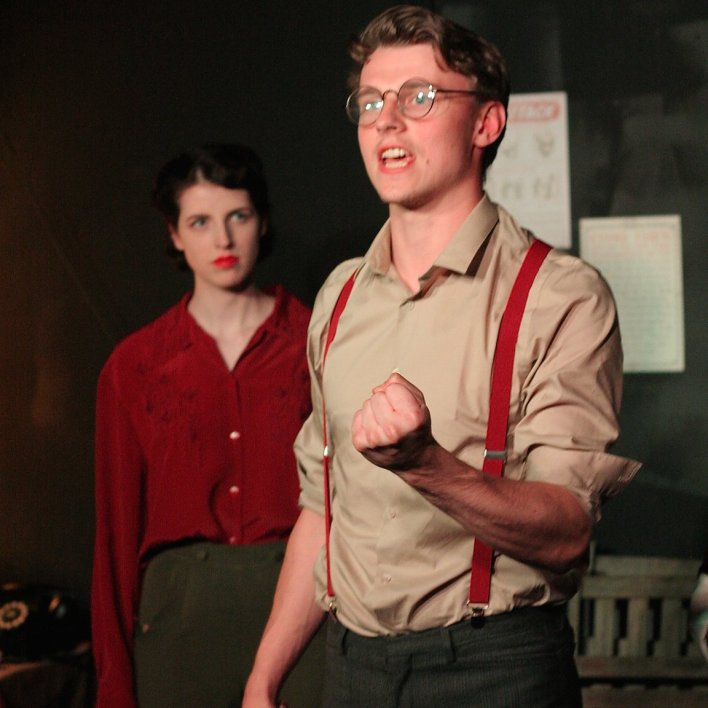 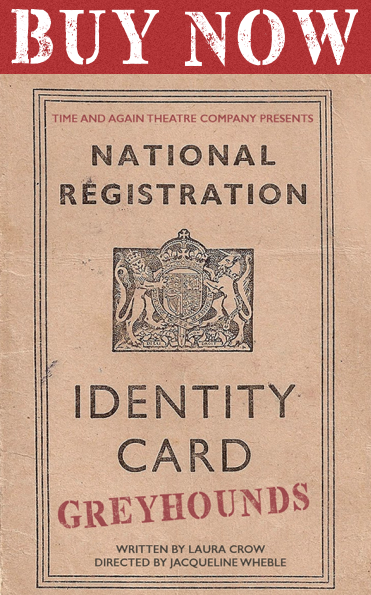